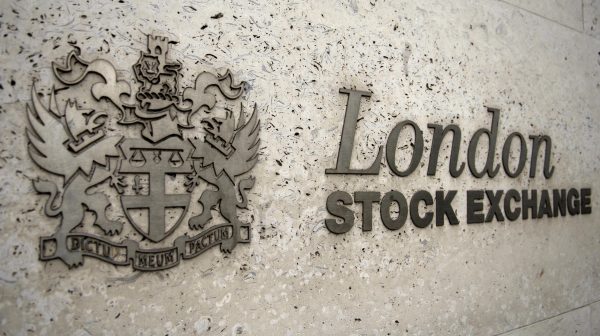 On Feb 22, 2017, the first SOFIX ETF – Expat Bulgaria SOFIX UCITS ETF – was registered for trade by the Financial Conduct Authority (FCA) and can be marketed to investors in the United Kingdom. This is the first registration of a financial instrument licensed by the Bulgarian Financial Supervision Commission for trading on a foreign market.

The confirmation of the FCA registration may be seen here

The next step is the technical procedure of listing of the fund for trading on the London Stock Exchange (on the ETF segment of the regulated market).

Cross-listing is part of Expat Capital’s plans to offer the first SOFIX ETF to foreign investors. Expat announced it already had a BGN 1m subscription from a foreign investor.

Expat Bulgaria SOFIX UCITS ETF is the first exchange-traded fund, which tracks the performance of the SOFIX Index. The fund is compliant with the UCITS directive of the European Union. It is managed by Expat Asset Management and is traded on the Bulgarian Stock Exchange – Sofia with a ticker BGX. SOFIX Index is the main index of the Bulgarian Stock Exchange and consists of the 15 most liquid companies on BSE – Sofia.

The fund’s current assets under management stand at BGN 27m via local pension funds major investors. Its inception was in late September 2016 and since thеn NAV advanced 14%. SOFIX ETF was considered the expected new driver of growth for the Bulgarian Stock Exchange. Since its start in the fall, local stock market rallied and ended 2016 happily for investors.

SOFIX wrapped up 2016 approx. 28% on the upside. This was the second best year for the local stock market since 2007. SOFIX ranked third by performance among European indices following Russian MICEX and Belgian BUX.