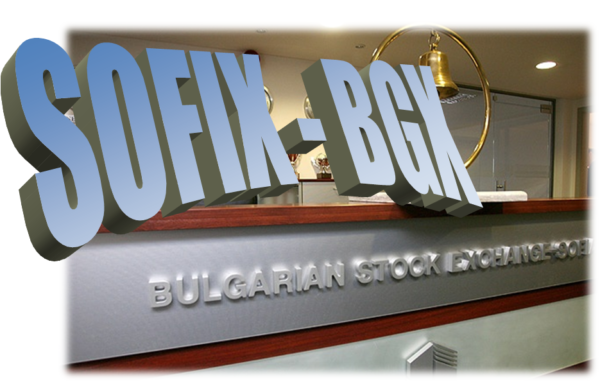 The inflow is one of the highest since the end of 2008 crisis. As a result SOFIX is at a two year high.

With the latest inflow Expat Asset Management considers cross listing the fund on a stock exchange outside Bulgaria to gain access to international investors and continue raising the AUM. Possible options are German or UK exchanges.

The driver of SOFIX rally

The fund’s activity since the end of September is one of the reasons behind SOFIX’ strong performance aka 19.61% YTD and 20.81% over the last three months. Currently, SOFIX is at a 25-month high or highest since September 2014. Yesterday, Monday November 7th, trading activity on the Bulgarian Stock Exchange reached one of the biggest daily turnover ever since the 2008 crisis. Total turnover for the day reached BGN 19.4m on the ETF’s stock demand.

The ETF’s managers are looking for additional investments into the fund which will continue to affect positively the Bulgarian capital market development. Currently, SOFIX trades at a ttm P/E of 10.4 while Bloomberg calculates a 14x ttm P/E but on older data.