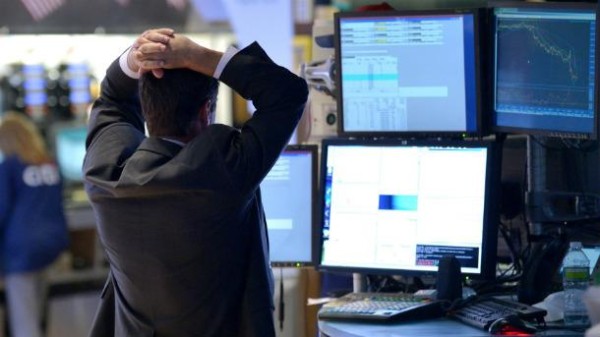 The leading index on the Bulgarian Stock Exchange, SOFIX, recorded first annual decline since the euro crisis in 2011 with – 11.8% in 2015.

Sentiments remain bipolar, while macro figures have considerably improved. In contrast to the returns other markets have experienced, current level could bring SOFIX investors a good upside, provided the needed catalyst. Fundament has been a major catalyst for particular stocks on the market. For example, Bulgartabac Holding (57B BU) and Speedy (0SP BU) have been among the top gainers on the broader market and from our covered companies list, supported by excellent financial performance. Both stocks rose 55% and 35% y/y respectively in 2015.

Look at the latest research reports by ELANA Trading analysts