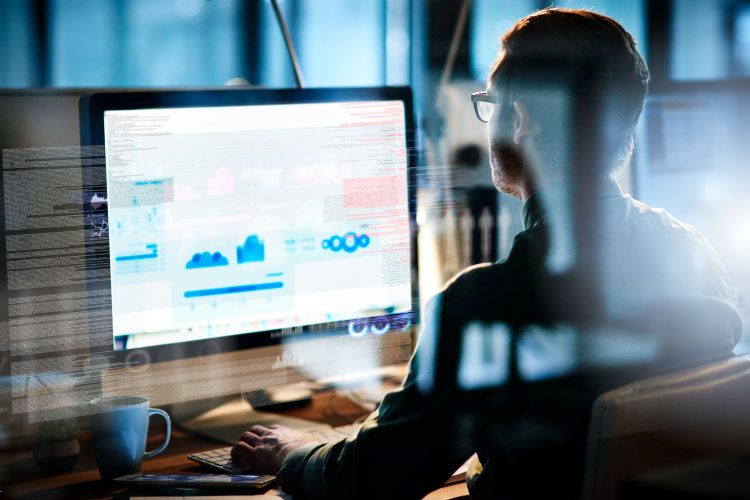 Telelink Business Services Group’s (TBS Group, TBS BU) announced that it has received a Letter of Intent (LoI) for the acquisition of at least 51% stake from Slovenia Broadband S.a.r.l, Luxembourg. The LoI is non-binding and, among other conditions, the potential transaction is subject to antitrust approval. Accordingly, TBS Group will allow Slovenia Broadband to perform necessary due diligence. Depending on the outcome of the latter, a strategic sale of TBS Group might occur as early as the beginning of 2022.

Slovenia Broadband is a company established and existing under the laws of the Grand Duchy of Luxembourg and is a subsidiary of United Group, which in 2020 bought the Bulgarian Telecommunications Company (Vivacom) and at the beginning of 2021 also acquired the media group of Nova TV. United Group is an important client of TBS Group in Bulgaria and the Balkan region for the telecom business segment of the latter.

Please note that last week Telelink’s majority shareholder Lyubomir Minchev announced that he and the other two selling shareholders were ready to offer a majority stake of above 50% in early 2022. No details about potential pricing were revealed.