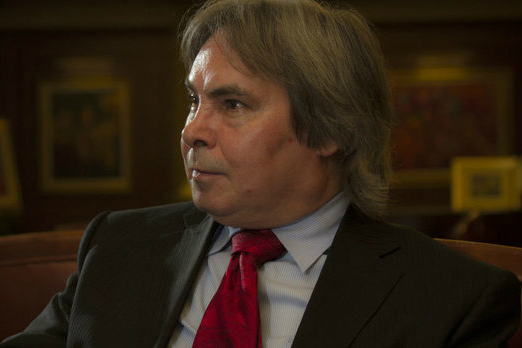 Radiators producer Korado Bulgaria reported a 30% y/y increase in revenue to BGN 42.3m and a spectacular 81.4% y/y growth in net profit to BGN 5.3m, as the Company published in its Q4’17 financial statements. The latter is the highest profit figure that the Company has achieved since its establishment. It is also in line with 2017 estimates by ELANA Trading analysts.

The exceptionally good results were achieved despite the increase in the price of steal throughout the year. The latter, however, had a negative impact on Korado’s parent company the Czech Korado A.S., which is to report lower results than its subsidiary, the Group’s CEO Vojtech Chamek disclosed to Bulgarian media.

Mr. Chamek pointed out that during 2017 Korado Bulgaria was one of the best performing companies on the Bulgarian Stock Exchange. The Company made big steps with its public statue by entering the premium segment on the Sofia bourse and contracting a market maker (ELANA Trading). In the last 3 years the shares of the Company went up 4x.

Korado is the only steel panel radiator producer in Bulgaria, part of the Czech Korado Group, with strong position in Central and Eastern Europe and well-recognized brand. The Company delivered 10% CAGR of the top line and a 7x rise in its bottom line over the last 5 years with remaining free capacity to take on the recovering construction industry in Europe as new EU energy efficiency regulations kick in and macroeconomic conditions improved considerably. After major capacity expansion investments in late 2014 and beginning of 2016, the Company is currently reaping considerable profits from booming capacity utilization as lower manufacturing costs in Bulgaria remain a competitive advantage vs. Western European production. Volumes sold rose 50%+ over the last 5 years with new bathroom radiator product delivering margin growth.

Korado Bulgaria was registered in 1998 when the Czech company acquired 98.2% of the originally German-Bulgarian steel radiators production plant in Strazhitsa. The plant exports its output to the markets of Romania, Ukraine, France, Hungary and Bosnia.