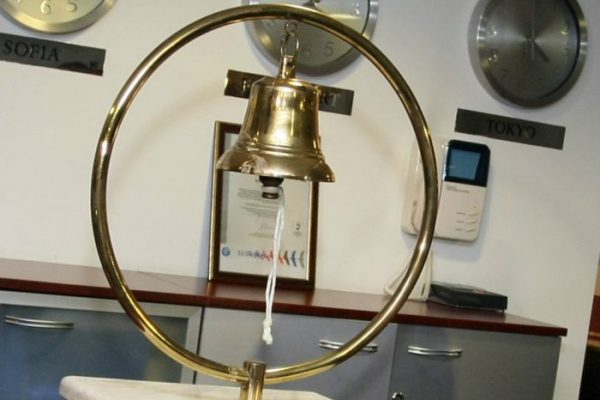 ELANA Agrocredit bond issue to start secondary trading on the Bulgarian Stock Exchange as of 2 November 2017 with BSE code assigned – 0EA2 (the first symbol to be read as a digit).

The prospectus is published also by the broker ELANA Trading.

Over BGN 60 mln. investment was made by the end of September

Only for the month of September ELANA Agrocredit concluded investment in farmland leasing deals at the total of BGN 2 041 472.81 – the latest monthly company newsletter featured.

As of mid-2013, when operations started, till end of September 2017, the company has invested BGN 61 mln. in financial leasing contracts for farmland purchase and business loans for farmers. BGN 55.5 mln. is the value invested in farmland deals, expanding the plots to the total of 6 949 ha. Loans to farmers who have leasing contracts with ELANA Agrocredit increased to BGN 5.5 mln. as of 30 September.

The company started in September reviewing loans and based on the data of new and reviewed loans, a forecast is made that 50% growth of loans portfolio can be expected in the agricultural 2017/2018 year. A total of BGN 8 mln. is to be the size of the portfolio.

Based on the successful start of collecting the annual instalments on loans as of 15 September, ELANA Agrocredit management decided to pay in advance the tranche A of EBRD first loan, which is actually with the highest interest rate. 91% of the company clients paid out the installments due.