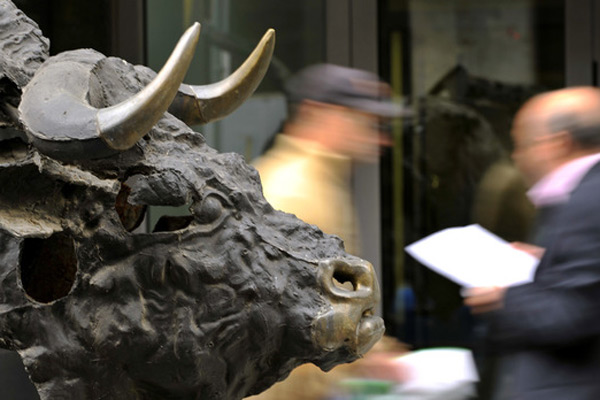 Bulgarian Stock Exchange (BSO BU) to start government securities trading as early as October 2017, according to a statement by the bourse operator. The stock exchange has received the regulatory nod as to the trading rules.

By September 30th, 2017 a functional connection is expected to be implemented between the stock exchange and the Bulgarian National Bank for the actual secondary trading of treasuries to begin.

Currently, treasuries are traded secondary OTC while primary trading is via auctions organized by the Bulgarian National Bank. The latter is currently responsible for government securities auctioning, trade servicing and settlement.

Government securities trading – a step in expanding the market offer

“This is an important step in the joint efforts of the stock exchange, the Central Depository, the Ministry of Finance and the Bulgarian National Bank (BNB) towards setting up a regulated secondary market for domestic government debt on the BSE,” the Sofia bourse said in its statement.

By adding government debt paper to the financial instruments traded on the exchange will make the exchange more attractive to investors, Vasil Golemanski, CEO of BSE, said in the statement, quoted by seenews.com.

Introduction of government securities trading as an opportunity for a wider range of investors is part of the strategy for development of the local capital market, which last year was set by all stake holders in the industry. The strategy has set a plan for improving the offer on the market by introducing more instruments to increase stock exchange liquidity.

On 19 July 2017 the Parliament adopted changes in the Public Offering of Securities Act, which envisage easier access of SME to the local capital market – small companies that try to raise capital less than EUR 1 mln. will be required to go through the IPO procedure with prospectus as they were so far. Another measure for attracting SMEs to using funding the capital market is in progress – the Bulgarian Stock Exchange will set a special segment for SMEs. EU grants for IPOs are also planned to be introduced by the end of the year by Ministry of Economy.

Bulgarian Stock Exchange is also a public company (BSO BU) and it has announced H1 2017 Earnings Call on 31 July 2017. Check for online registration