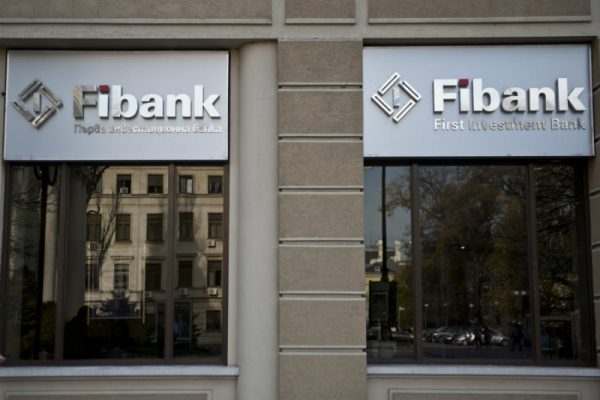 No time frame for the initiated exploration process has been provided by the Company. Yet, bank’s management has been in potential investors’ discussions since the autumn of 2016 as mentioned by management at regular minority shareholders meetings.

Fibank had a prescription to increase its capital buffers and de-risk its corporate loan portfolio post the 2016 asset quality review done by the Bulgarian National Bank. April 2017 is the deadline for the recapitalization needed post the AQR.

The announcement boosted Fibank’s shares up 9% in midday trading on the Bulgarian Stock Exchange, which would show investors trust that the bank was serious about propping up its capital buffers following a central bank recommendation last year.

The forthcoming Annual General Meeting of Shareholders of the bank is planned for 29 May 2017. The information to be discussed includes the proposal to include 2016 profit in the bank’s common equity tier 1 capital.

Last year’s net profit was BGN 90,2 million, wrote Capital Weekly, commenting that 2015 profit was BGN 12,5 million. The publication adds that the bank managed last year to improve margins significantly. “Increased revenues from fees, commissions and interest” contributed to the stronger results within the financial statements. Capital also pointed out that in 2016 there was this one-off income at BGN 25 million from a deal with Visa Inc., which purchased Visa Europe from its European member banks.

As of 31 December 2016 the main shareholders of Fibank are Tseko Minev and Ivaylo Mutafchiev owning each 42.5% of the capital. The remaining 15% is the free-float traded on the Bulgarian Stock Exchange.