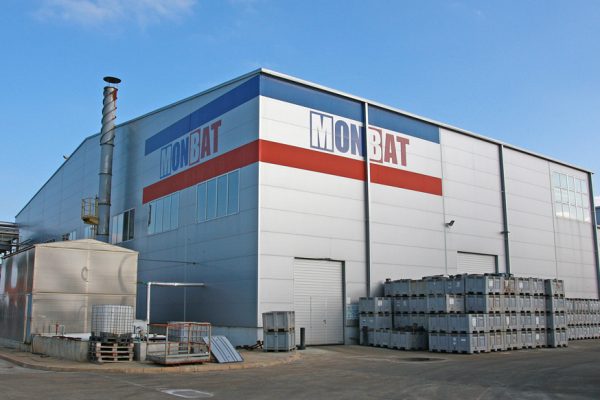 The leading lead-acid car batteries producer in Bulgaria – Monbat (5MB BU), aims to double EBITDA by 2021 on volumes, new technology and business diversification, according to the Company’s 2017 2021 Development Plan, published on the stock exchange.

Average volume growth for the forecasted period is expected at 6%, which would translate into 10% y/y average revenue expansion. The forecasts are based on a EUR 2000/ton LME with consolidated EBITDA growth for the period of 2019-2021 also reflecting incremental EBITDA impact of intended business extension and diversification, Monbat explained in the note to investors.

In late 2016 the Company set up a new subsidiary – Monbat New Power, to explore new technological energy solutions. No immediate details on the latter are available yet.

The 2017 Business Plan of the Company, however, is also based on EUR 2000/ton LME which it expects to be sustained over the course of the year. The forecasted volumes’ growth is based on a mixed growth of starter and stationary batteries with growth expected to pick up in Q2’17 due to the LME fluctuations in late 2016, which intensified overstocking and sliced purchased volumes in the first two months of 2017.

Monbat forecasts revenues 43% up in 5 years

Monbat forecasts for 5-year double profits come after splendin 2016 financial results. Back in January 2017, Monbat CEO Atanas Bobokov defined 2016 as historical for the lead-acid batteries producer both on an individual and group level as it realized its fairly ambitious plans both for the top and bottom line. He said the Company achieved best profitability, best volume sales, biggest investments, strongest net income rise and biggest new capacity utilization in a year.

In January 2017 Monbat reported 19% y/y rise in sales and 14% y/y rise in earnings before, according to preliminary monthly data published by the Company.