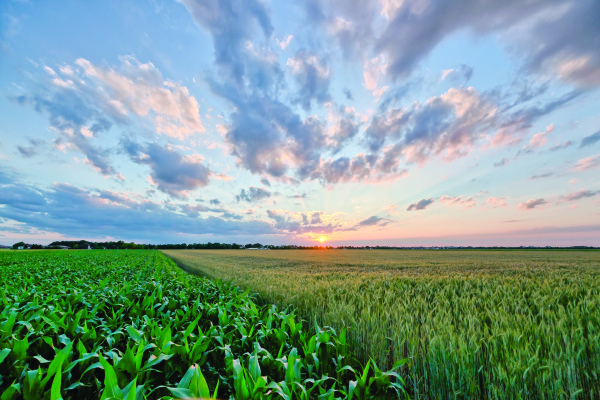 Leasing company ELANA Agrocredit (0EA BU) collected 98.5% of its receivables in FY2016, the Company announced in its regular monthly investor bulletin. The Company collected in total BGN 4.7m in interest from 261 out of 265 clients. It has terminated the contracts with 3 of the 4 clients and realized the collateral from two the contracts. One client is expected to pay in full by the end of Jan 2017 while the land of another is expected to be realized by the end of 1Q17.

In FY2015, the Company collected 99.75% of payments due and sold the land of one client thus delivering more than 100% execution for FY2015. All lessee are required to do a 20% down payment thus giving the company a 20% price bufferin case of default and need for the land to be liquidated to recover the receivable.

Over 50m land investments in 4 years

Since inception Elana Agrocredit has invested BGN 52m in extending leasing for the acquisition of land (BGN 47m) and working capital loans to farmers (BGN 5m). A total of 334 farmers were supported though financial leasing to purchase their land. The deals of the Company for the 4-year period cover 6 042 ha farm land located in 23 regions of the country.

Soaring demand for financial leasing in 2016

ELANA Agrocrdit registered 25% increase in the number of farmers in search for financial leasing contracts for land purchase in 2016. A total of 3 157 land plots were purchased last year.

Back in September 2016, ELANA Agrocredit contracted a new EUR 5m credit line from EBRD to finance its leasing operations. The loan was planned to be used in two EUR 2.5m tranches. This was the second credit line EBRD extends to ELANA Agrocredit. The first came in 2014 and was again a EUR 5m two tranche loan used over the next three years.

ELANA AgroCredit was founded and registered as financial institution by the Bulgarian National Bank in the end of 2012. The Company leasing contracts for arable land started in mid-2013.

ELANA Agrocredit got listed on the Bulgarian Stock Exchange in autumn 2013 after a successful IPO, which was awarded by the local exchange for contribution to the development of the local capital market. In 2015 financial investors trusted again the business model and the company attracted new BGN 14 mln. in an SPO. ELANA Agrocredit is successful also with the debt financing – apart from EBRD contribution, Societe Generale Expressbank also provided loans twice to boost leasing activity in farming.