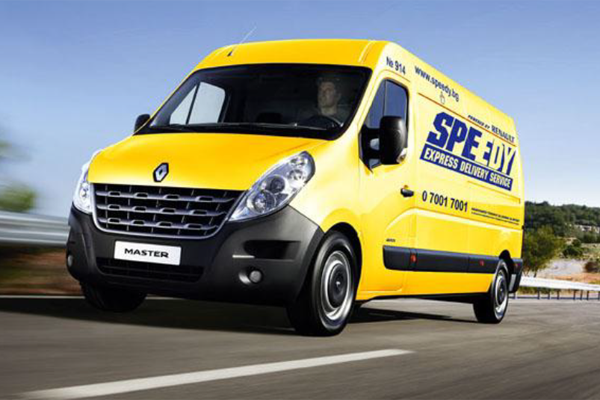 Speedy launched its first automatic post stations in Sofia a couple of days ago with up to 25 to go live shortly in four cities in Bulgaria. All stations are to be positioned in places with lots of people – shopping malls, department stores, retail chains. By the end of the year the company expects to have 60+ stations in Bulgaria and is currently in negotiations with a couple of retail chains to position them. The stations are means to expand Speedy’s position on the B2C and C2C segment with no immediate details on their expected efficiency.

Apart from the automatic stations, the company is to restructure its logistics network in Romania by year end to better service the 20%+ growing market. The company, currently, operates from a single hub in Bucharest but plans to expand the network and increase the operational hubs in the country.

Speedy shareholders approved BGN 1,13 DPS dividend to be distributed from earnings 2015. BGN 12,03 m. was the profit reported for 2015, out of which BGN 6,02 m. will be paid to shareholders as dividend. The remaining amount of the profit will remain not distributed and will be booked accordingly.