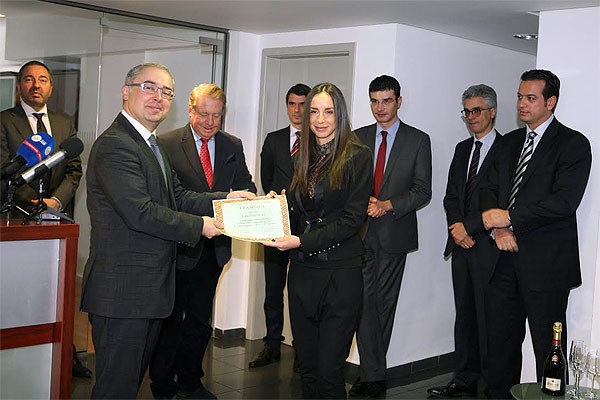 2014 was a year of significant growth in market share for ELANA Trading on the Bulgarian stock market. The broker increased its market position by turnover on the Bulgarian Stock Exchange (BSE) from 2.5% to 9.5% and wrapped up the year as the 4th local broker with BGN 145.9 mln. annual turnover among total 61 local brokers.