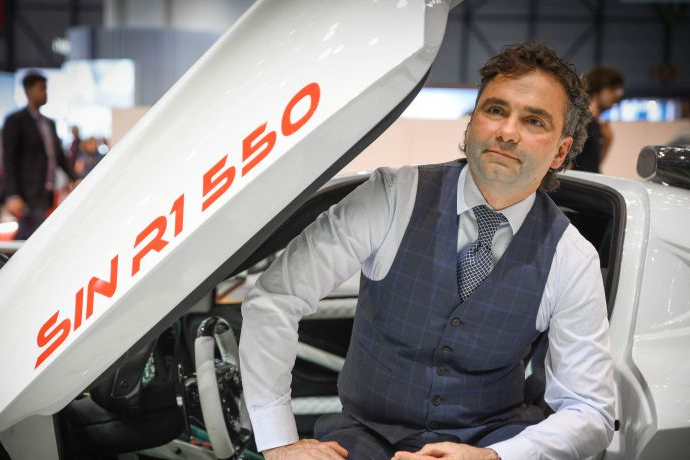 Sin Cars Industry’s (SIN) L City Koffer S electric vehicle received its first road traffic registration on April 6th after obtaining homologation for the production of a small series (20-30k units per annum) of the vehicle and successfully passing the WLTP test (Worldwide Harmonized Light-Duty Vehicles Test Procedure) in the laboratory of TUV SUD in Stuttgart. The homologation has taken longer than expected as in the course of the tests, suppliers of certain components, such as the safety belt, have had to be changed according to the CEO and founder, Rosen Daskalov.

The manufacturing premises in Ruse, Bulgaria are being organized for the production of the first small series electric vehicles. A robotic line for wielding and dyeing of the chassis is expected to be completed soon, while the latest generation laser installation for cutting elements is already installed and operational. The Company aims to clear the technological process for the production of electric cars by the end of the year, and to release several hundred cars in 2023, according to Mr. Daskalov.

Mr Daskalov also outlined that challenges that the company currently faces. The war in Ukraine has had an additional negative impact on supply chains in the automotive industry, which are already under pressure due to shortage of semiconductors from Asia. To tackle it, Sin Cars made arrangements to source semiconductors which are available in Europe.