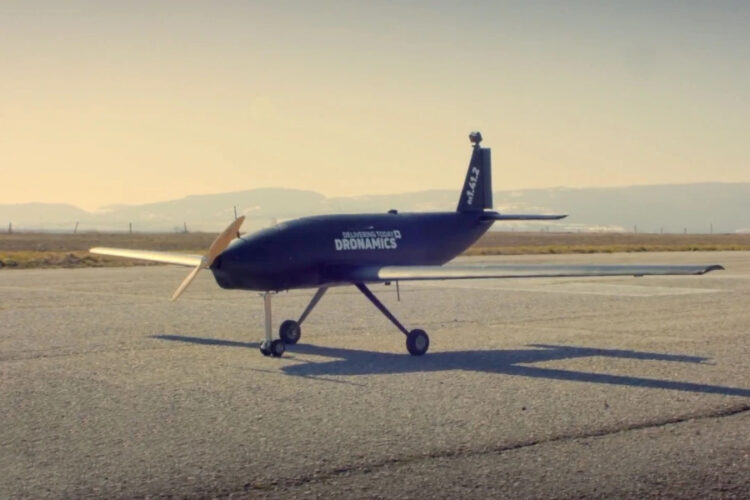 On December, 2nd Dronamics Capital, sold all the offered 5 334 081 newly issued preferred class B shares at a price of BGN 1.10, becoming the sixth successful IPO on the BEAM market segment on the Bulgarian Stock Exchange(BSE) this year. Please note that Dronamics Capital is a special purpose vehicle (SPV) established to give investors an access to the cargo drone startup Dronamics Global Limited, UK. The shares of Dronamics Capital were oversubscribed almost 4.5 times, which by far is the highest demand for an IPO on BEAM. A total of 1 129 trades with Dronamics’ shares were completed with the largest interest coming from the retail investors.

How the raised capital will be used by Dronamics

Please recall that 90% of the raised funds will be utilized by Dronamics Capital to purchase a SAFE (Simple Agreement for Future Equity) note in Dronamics Global UK with valuation cap of EUR 125m and discount rate of 20%. Since 2014 Dronamics has attracted EUR 850k equity investments and EUR 5.2m SAFE financing with valuation caps ranging between EUR 4.5m and EUR 125m and discount rates from 20% to 25%. The Bulgarian venture capital, Eleven Capital [11C], owns 12.12% in Dronamics Global UK and has provided an additional financing of EUR 250k of convertible loans.

The tech startup Dronamics is developing an unmanned aircraft, “Black Swan”, to deliver cargo of up to 350 kg at a distance of up to 2 500 km. It has partnership agreements with 40 airports in Europe and 20 more in other parts of the world. The plane is a specially designed for short runways and Dronamic’s plans include a local ground team for each center where it will operate. The company will initially operate from airports, but the goal is to include ports, logistics centers and industrial areas. Dronamics expects to receive cargo drone airline license and to make the first customer flight during the next 12 months.