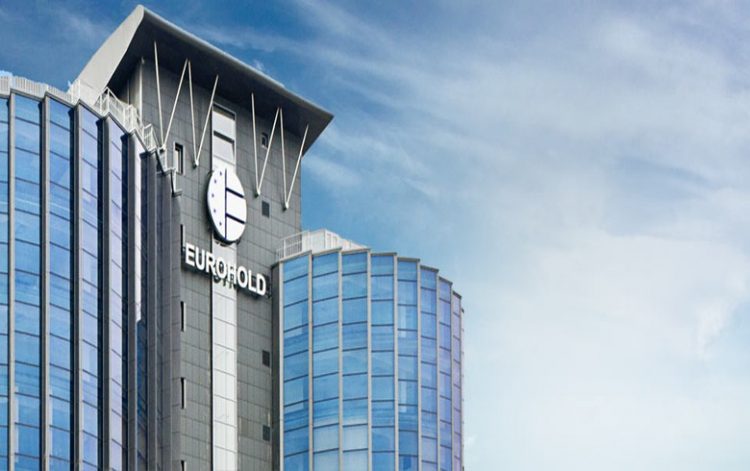 Eurohold (4EH BU) to invest BGN 530m in CEZ Bulgarian assets by 2023 in the case it acquires them, the Company announced during a press conference yesterday. The Group, via its subsidiary Eastern European Electric B.V. (EEE), will invest in quality improvement, introduction of smart technologies, cut-down on electricity leaks and connection of renewable energy sources to the grid.

Eurohold will invest more than BGN 270m by the end of 2020 and BGN 260m more by the end of 2023. Furthermore, it will seek regional expansion, part of which may include the acquisition of CEZ Romanian assets.

„The development of EEE into the largest independent utility company in the CEE/SEE countries is our strategic goal after the successful integration of CEZ Group’s companies in Bulgaria. The transaction gives us an opportunity to contribute to the development of the energy sector in Bulgaria and the region,” pointed out Gary Levesly, member of Eurohold’s energy board.

Funding for Eurohold deal and the minority shareholders

Local media Capital.bg reported that during the press conference Eurohold’s Chair of the Supervisory Board Asen Hristov confirmed that Deutsche Bank and Nomura were the two financial institutions which would provide part of the EUR 335m deal consideration.

According to seenews.com, part of the funding, which was planned to come from a capital increase, might need to be covered by Eurohold’s majority owner – local company Starcom, and another shareholder – Luxembourg-based investment firm KJK. The prospectus for the capital hike has not yet been approved by the Financial Supervision Commission (FSC), which means it may take an additional four months to complete the increase, Assen Hristov has noted during the press conference.

The Commission for Protection of Competition (CPC) started proceedings for the evaluation of financial holding Eurohold (4EH BU) – CEZ deal, the Commission announced in a filing. Eurohold signed a contract for the acquisition of CEZ Group’s Bulgarian assets for EUR 335m in Jun’19.
Czech media Lidove noviny cited CEZ Group’s member of the Board of Directors Tomas Pleskac who said that CEZ Group would not seek another buyer for its Bulgarian assets in the case that CPC does not approve the deal. It should be noted that CPC blocked CEZ Group’s previous deal with Bulgarian company Inercom in 2018 on the grounds of possible overconcentration.

CEZ assets in Bulgaria and Romania