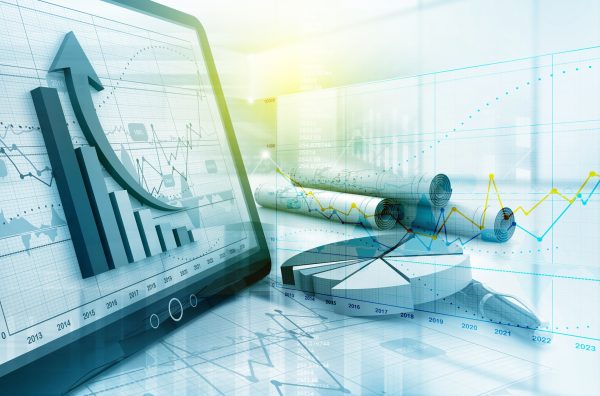 Pharma products wholesaler Sopharma Trading (SO5 BU) proposes BGN 0.30 DPS for FY2018, according to GSM invitation published by the Company in the Commercial Register. The proposed dividend is the same as last year’s despite the Company reported a 23.4% y/y higher net profit for FY2018. If the proposal is accepted by shareholders, Sopharma Trading will distribute BGN 9.9m (55% payout ratio) of FY2018 net profit. The latter yields 4.20% at current quotes. The announced dividend corresponds exactly with the forecast of ELANA Trading Research Department.

In addition, shareholders will vote on management’s proposal for a capital increase with up to BGN 7.09m in nominal value in the next five years. The GSM will be held on 7th Jun’19 in Sofia.

Poultry producer Gradus (GR6 BU) proposes BGN 0.10 DPS for FY2018, according to GSM invitation published by the Company to the Commercial Register. The Company will distribute 91% of its net profit or BGN 24.4m, entailing a DPS of BGN 0.10. The latter yields 5.62% at current quotes. The GSM will be held on 10th Jun’19 in Stara Zagora.