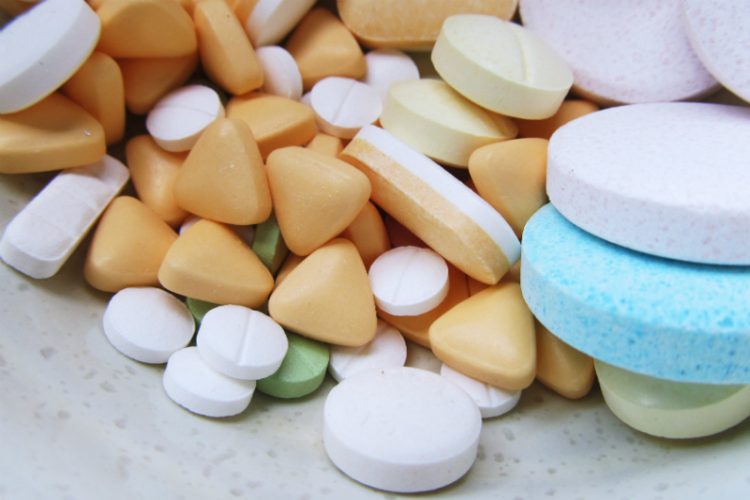 In Q1’18, the Company’s profitability improved considerably, as the net profit increased by 14.5% y/y to BGN 5m.

During the period, Sopharma Trading held 21.3% of the overall local market share.

Sopharma Trading Jsc. closes 2017 with 10% growth in the accumulated revenue and 9% in profit before

2017 was the eleventh consecutive year in which Sopharma Trading realized growth in its main financial indicators. The revenue from sales of goods reached 672 120 ths. BGN or with 10% growth than 612 734 ths. BGN written in company audited 2016 financial report. The profit before taxes for the twelve months increased by 9% to 16 172 ths. BGN vs. 14 826 ths. BGN registered in Sopharma Trading’s 2016 certified books.

Plans for expansion in the next 3 years

The CEO disclosed forecasts for double growth of turnover and tripling of net income in the next three years. The targets are to be reached through a consolidation strategy in Serbia and growth in its market share in the region. Furthermore, the company will continue the development of its retail pharmacy brand SOpharmacy, aimed at providing a wider range of health services to its clients, on both the domestic market and abroad. More