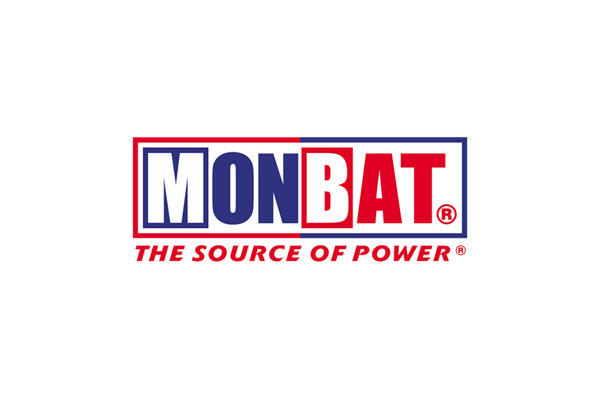 The Company estimates the overall unfavorable EBITDA variance for February 2018 at BGN 3.8m and attributes it to three main reasons in its three main divisions – batteries production, recycling and new investments.

First, the Company reported a drop in starter batteries sales volumes and a change in the accounting policy for the costing of the technological waste, both effects contributing roughly the same share to EBITDA drop, combined amounting to BGN 1.06m. Monbat attributes the lower starter batteries volumes (12% y/y drop) to warmer winter and the abrupt LME price movements but expects the latter to be offset in March and April when volumes are expected to be up by 19% and 12% y/y, respectively.

Recycling negative effect will change in May

Second, most sizable negative effect came from the recycling division as in 2017 the Company applied an aggressive recycled lead conversion policy due to lower recycled lead average cost. However, in 2018 the conditions have changed with recycled lead no longer as attractively priced, thus zero liquidity on the “spot” for lead. Accordingly, “the recycling division was ceased to realise any sound volume trade”, the Company said in its filing. This brought a negative BGN 1.41m effect to the EBITDA. The tendency is expected to change in May and June 2018.

Third, a decrease of BGN 1.36m in overall EBITDA came from consolidated operating loss from Monbat’s investment projects in Italy and Germany. The latter was expected and corresponded to the share investment plans of the companies. According to the Group’s business plan, Monbat Italy will reach break-even point in mid-2018 and start contribution to the overall EBITDA in the course of H2’18. EAS Germany will have a longer investment cycle, respectively an elapsed period before influencing the consolidated group results.