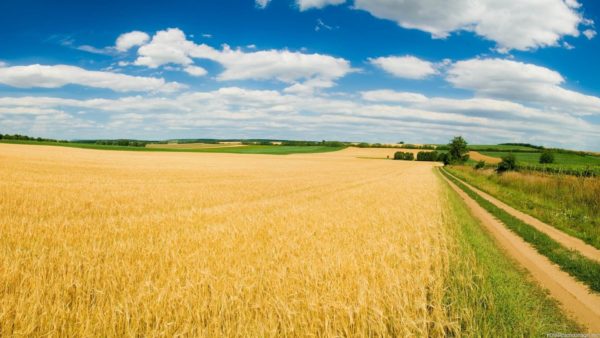 ELANA Agrocredit lent a total of BGN 8.7m as working capital loans for farmers with leasing contracts, during the farming business year 2017/2018, marking an increase of 50% y/y, the company announced in its bulletin for December 2017.

The company is to double its capital through the issuance of 18.9 million new shares at BGN 1.10 apiece. The public offering will be considered successful if a minimum of 10 mln. shares are subscribed.

The capital raise is planned to start around mid-March to beginning of April 2018 after the 2017 dividend is distributed. The company has already received regulatory permission to proceed with the placement. On 22th December 2017, the Bulgarian Financial Commission approved the prospectus and gave green light for the capital raise.

“It is our practice to distribute dividend before initiating capital increase”, said Georgi Georgiev, ELANA Agrocredit procurist, in an interview for Capital Daily. “We will do our best to proceed with the offering at the earliest, i.e. in the beginning of spring, so that we can invest the raised capital quickly within the agricultural year and maximize the profit for our shareholders”, he explained.

Back in July 2017 the company placed a bond issue with the value of EUR 5 260 000. The bond pays 3.20% fixed maturing in 5 years and 3 months. First coupon payment was planned 3 months after the date of placement. It started trading n the Bulgarian Stock Exchange in November with the code 0EA2 (the first symbol to be read as a digit).