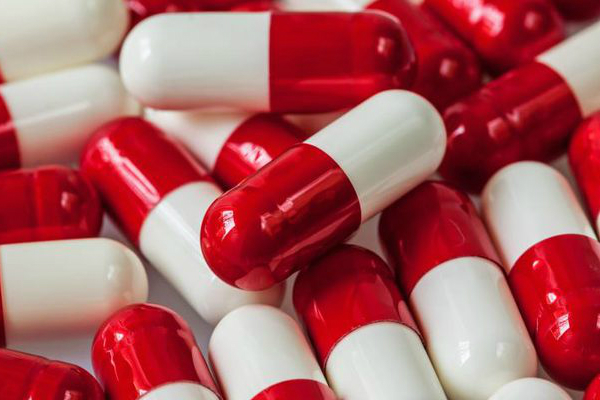 In July 2017, the Commission for Protection of Competition in Serbia has approved Sopharma Trading to acquire the majority shares of Lekovit company – the fastest growing pharmaceutical wholesaler in Serbia in the last 3 years. The Regulator’s decision came a few weeks after the two companies announced their partnership intentions.

Under the arrangements the current shareholder in Lekovit, Dr. Dragan Petrovic, will keep the minority shares and will continue contributing to the further development of the company on the CEO position.

The partnership between Sopharma Trading and Lekovit aims at building a strong nationwide player in healthcare in Serbia. The official closing of the deal is still due.

Sopharma Trading (SO5 BU) shareholders approved BGN 0.30 gross dividend per share, according to the Company’s protocol from its regular shareholders meeting, held June 2nd, 2017. This yields 3.45% at current market quotes with an ex-dividend date on June 15th, 2017.

Shareholders approved new debt financing from various banks for a total of approx. BGN 54m to be used for acquisitions in Bulgaria and Serbia.

On 16 March 2017 Sopharma Trading announced that the company has reached an agreement and arrangement for the acquisition of Bulgarian PharmaStore pharmacies operations, with the intention of subsequently integrating them in the SOpharmacy store network.