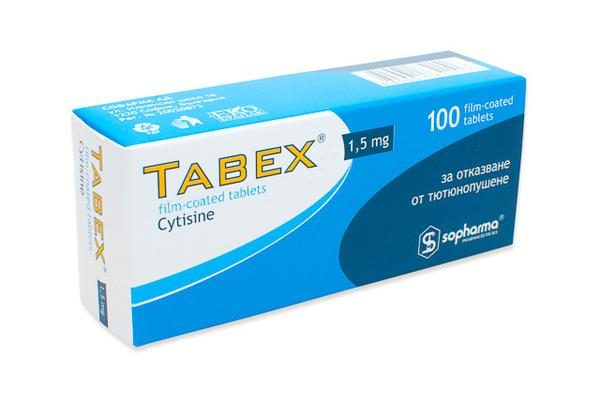 US Securities and Exchange Commission approved of Sopharma’s (3JR BU) Tabex US rights holder merger, according to an announcement by Sopharma.

The SEC approved the merger between Achieve Live Science and OncoGenex Pharmaceuticals with the latter expected to be approved by OncoGenex’ shareholders on Aug 1st 2017.

In 2015 Sopharma sold its Tabex US rights holder to Achieve Life Science keeping a minority stake with the goal of attractive a US based specialized team for getting the tobacco cessation drug approved for sale in the US.

Late in 2016 Achieve partnered with OncoGenex to initiate FDA approval. The merged entity to be created will be a clinical-stage company focused on clinical and commercial development of cytisine for smoking cessation. Achieve and OncoGenex announced in March 2017 strategic collaboration with the National Institute of Health in the US to conduct nonclinical studies on the product and thus update its non-clinical dossier. Achieve also announced it intends to file an IND in the second half of 2017 with Phase 1 studies expected later in 2017 and a Phase 3 trial is expected to start in the first half of 2018.

On 2nd June 2017 Sopharma shareholders approved BGN 0.10 DPS from 2016 profits at the annual general meeting. Dividend payout will start as of 21 August 2017, according to the company announcement.

This year’s dividend is 42% higher y/y and is this is the first dividend raise since 2010. Yield for investors is 2.5% at current market quotes.