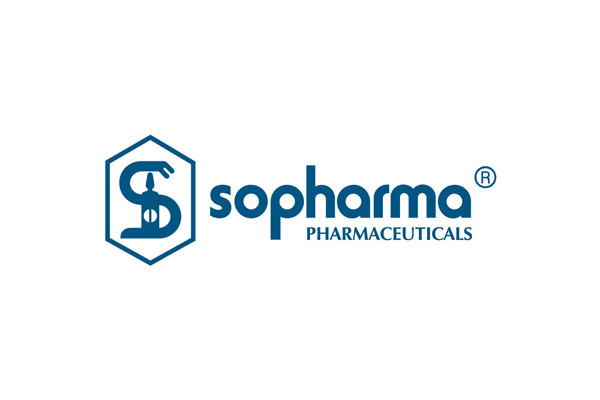 Sales in line with analysts’ expectations

After losing a quarter of its operations due to Russia/Ukraine, in 2016 Sopharma stopped the negative surprises trend and delivered steady performance in line with ELANA Trading analysts’ estimates. Top line contracted 5.7% y/y to BGN 163.8m with 7.6% y/y decline in exports and 2.6% y/y drop in domestic sales. H2’16 witnessed considerable top line contraction deceleration with Q3’16 offering strong expansion. The Company reported renewed growth in Ukraine, albeit on a low base.

Russia also stabilized at the end of 2016. Preliminary Q1’17 results point to a turning point post 2014 crisis as the Company announced 12% y/y rise in sales on strong exports, especially Russia. Management even guided on continuing upward trend in the following months. If realized, it would put an end to the three year negative cycle for Sopharma.

Sopharma’s stock on a rally

Sopharma’s stock caught up quickly with the local market’s rally at the end of 2016. Improving market conditions for the Company acted as a catalyst. The share price is up almost 50% y/y and currently trades at a 3 year high after bottoming out in Sept’16. Demand remains considerable from local investors with institutional ones adding exposure early in 2016. Continuing organization restructuring, M&A and new markets initiative, however, to balance out the negative effect in the mid to long term. Sopharma continues buyouts of pharma and medical companies to diversify the above risks.

At the end of 2016, It acquired a 68% stake in non-sterile medical products manufacturer Veta Pharma for BGN 6.6m. The Company also increased its stakes in bandages producer Medica (5MA BU) to 98% as well as in generic drug producer Unipharm (59X BU) to 78%. It plans to merge the latter two and is currently in a pending tender offer for Unipharm.

Lastly, it has recognized as an associated company the exprivatization fund Doverie United Holding (5DOV BU) and may consider additional share acquisitions as a diversification and a synergy offering option with Doverie’s two health insurance funds and one hospital in its portfolio.

New opportunities on the horizon

Sopharma awaits further development with its smoking cessation drug Tabex in the US. The rights to market the latter were sold in 2015 and current right owners are advancing well in their attempts to test and register the drug with the US FDA. Significant development expected as early as 2018.