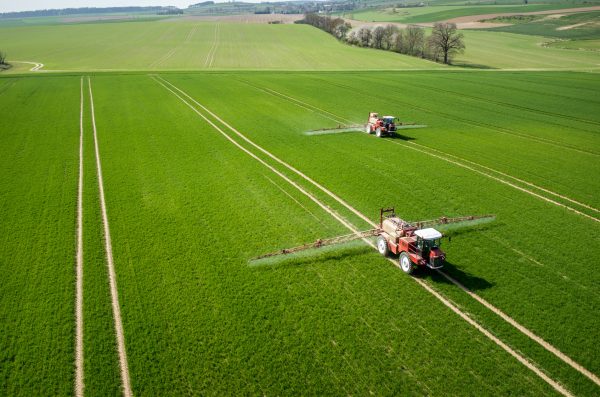 Advance Terrafund REIT (6A6 BU) sold farmland for BGN 685k in January 2017, the Company announced in a statement.

It sold 472 dca of arable land for an average price of BGN 1 450/dca. The plots were part of a 2015 financial leasing contract, thus the average selling price should include a preliminary negotiated return for Advance Terrafund.

In January 2017, the Company did not buy new land. It manages a portfolio of 225k dca of land, including the land with deferred payments or financial leasing agreements. In 2016 Advance Terrafund purchased  9 026 dca farmland at the average price of BGN 855 per dca.

Management expects BGN 6.4m in rental income for the 2016/2017 agriculture year, down 17% y/y on less rented land and lower rents. About 41% of the income has been collected so far. In the previous agricultural year 84,4% of the receivables due have been collected.

Earlier this year Advance Terrafund REIT announced dividend from 2016 profits will be paid in June 2017. The General Meeting of Shareholders to vote for it is planned to be in May like last year.