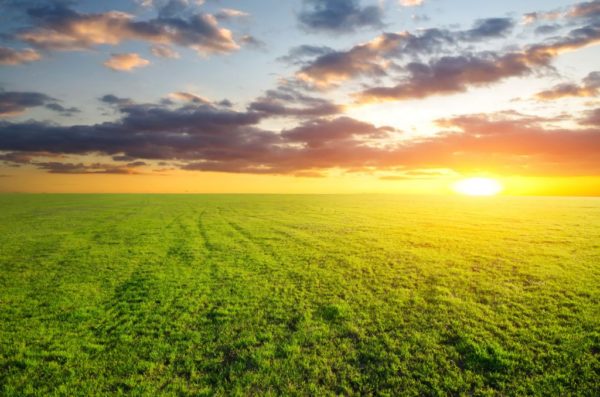 The Company’s annual sales revenues to reach BGN 20m with an average price of BGN 1 318 per dca. The latter is down 4% y/y, first decrease since the REITs inception.

According to it, dividend from 2016 gains it planned for distribution in June 2017. Back in November 2016 the Company announced expectations for 4.9% dividend yield for 2017 distribution.

About one of the biggest owners of Bulgarian farmland