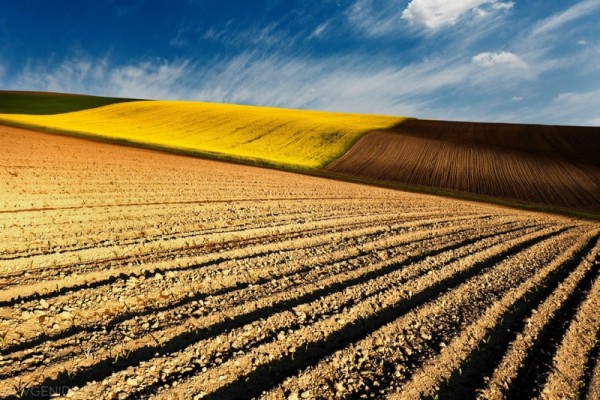 Biggest farm land REIT in Bulgaria, Advance Terrafund (6A6 BU, books a BGN 7.9m dividend provision, according to audited FY 2015 financial statements. This entails a BGN 0.092 dividend per share or a 4.4% dividend yield at a 90% payout of 2015 profits. Change of strategy in 2015 – smooth returns in the future

Advance Terrafund has shifted its strategy from sole direct land sales to a more balanced divestment strategy – a mix of direct lands sales and land leasing, to
smooth out returns and cash flows and better execute its long term land banking strategy. Since inception, the REIT has purchased and sold 47K+ ha and 23K+ ha of land, respectively, with consolidated land plots’ sales being main return driver.

In 2015, Advance Terrafund began land sales with deferred payment (leasing) to earlier tap on higher selling prices. While revenue recognition will extend over a longer period the price premium the company will get should yield a more balanced and predictive average return.

Who is Advance Terrafund REIT

The company was established in 2005 to take advantage of the consolidation wave in the agricultural sector as arable land was highly fragmented at time point in time. In addition, it took advantage of the lower land prices which almost tripled from the EU accession of Bulgaria (2007) until nowadays.