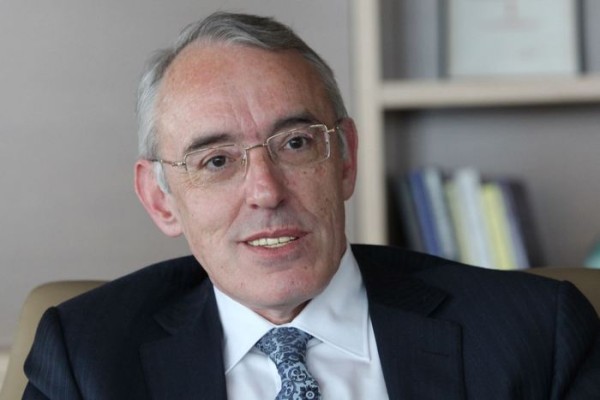 Sopharma (3JR BU) posts BGN 173m stand-alone revenues in FY2015, down 13.7% y/y. Results beat the estimates of ELANA Trading analysts and are in line with preliminary numbers announced by the company. The generic drugs producer reports 0.7% rise in domestic sales and 20% y/y drop in exports – mainly Russia and Ukraine. Q4 2015 results, however, reveal flat sales as exports picked up in December. Overall Q4’15 sales stood at BGN 51.6m, up 0.2% y/y.

The bottom line, however, was affected by extraordinary write off on investments in Ukraine. The company booked BGN 8.3m write off on its investment in the Ukrainian trading subsidiaries Sopharma Ukraine (BGN 7.34m) and its Ukrainian production subsidiary Vitamini (BGN 1.56m). Thus, overall bottom line for FY2015 is BGN 22.3m, down 16% y/y and below estimates.

However, EBITDA is down 8.8% to BGN 36.2m as the company underwent considerable cost cutting and is above estimates.

External Service costs, mainly consulting and advertising expenses, are down 27% while labor costs declined 4.8% as the company transferred OTC marketing employees from itself to the distribution arm – Sopharma Trading (SO5 BU).
The latter on the other hand, reported top and bottom line up to expectations. Sopharma Trading’s sales are up 4.8% y/y to BGN 603.8m, while net income is up 18.7% to BGN 12.6m.

CEO Ognyan Donev: FY2015 was a complicated year, but not as bad as expected

Sopharma CEO Ognyan Donev said in a TV interview for Bloomberg Bulgaria that FY2015 was a complicated year, but not as bad as expected, and 2016 could bring M&A activity. Sales were dramatically down abroad, 14% y/y decline, but that was expected, he added. The bottom line, however, was good considering the circumstances and thus management was able to keep the company financially sound.

“2016 shall be the same as 2015 as the currency devaluations in ex-Soviet region aka Russian ruble and Ukrainian hryvna, have a major effect”, he said and added that in an uneasy world it is difficult to make any forecasts.

Donev dismissed rumors the company was on sale and added that in 2016 the company may initiate new M&A activity and look for expansion abroad through acquisitions.