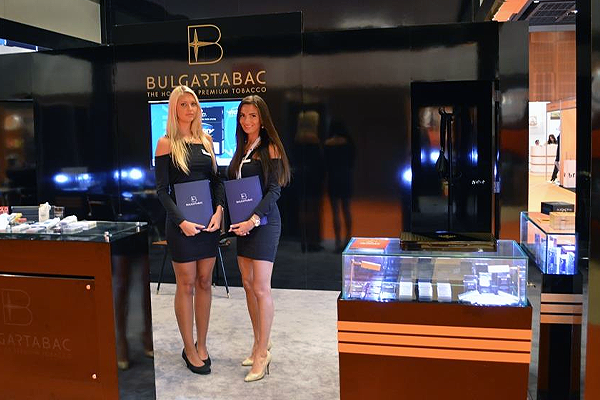 Profitability soars with EBITDA up 111% y-o-y to BGN 55.2m and net income after extraordinary items is up 46% y-o-y to BGN 36.2m. EBITDA margin doubled to 20.96% closer to industry average due to better efficiency on the cost side.

On 18 August Bulgartabac started dividend distribution after reinstating the payment in 2015 at the top of the preliminary announced DPS range. A total of BGN 31m or BGN 4.20 DPS out of 2014 profits, yielding 9%, are on for payment.

Nevertheless, transparency remains a major problem, especially, when it comes to the major beneficiary owners of the company. According to media reports, Bulgartabac’s majority shareholders ownership structure has changed at the beginning of 2015. The latter has so far not been announced by Bulgartabac and it preceded the dividend reinstatement announcement on the Bulgarian Stock Exchange.

Bulgartabac Holding is the leading Bulgarian cigarette producer with about 30-34% market share. The company was privatized in October 2011 by a Vienna based entity – BT Invest. Over the last decade it refocused on exports and currently 80%+ of sales come from foreign markets.