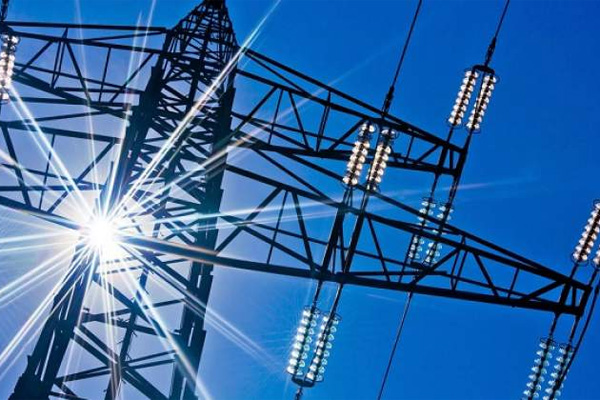 In Q1 2015, CEZ Distribution reported the largest quarterly profit since the second quarter of 2013 and set a positive tone for the year, says ELANA Trading new corporate earnings report on the electricity distributor in West Bulgaria.

The company had a minor loss a year ago. The improvement in the current earnings followed the increase of electricity prices in October 2014 and the cut of investments of CEZ as counter to the lower revenues for transmission, imposed by the regulator.

The dividend of CEZ Distribution in 2014 (BGN 25.00 per share, 14.9% yield) was due to the pressure from minority shareholders, rather than the beginning of regular payment. Nevertheless, the afore-mentioned improvement of financial results allows for the start of a stable dividend policy and high dividend yields.

CEZ Distribution and CEZ Electro with majority owner the Czech CEZ Group got listed on the Bulgarian Stock Exchange in 2012 when the Bulgarian state privatized 33% stake in the companies through the stock market.