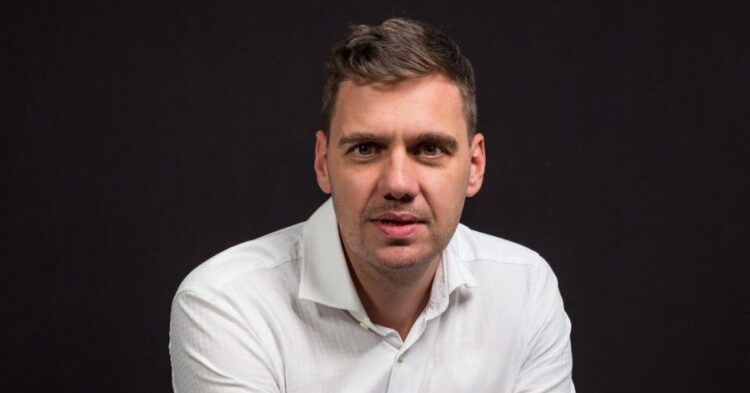 Bulgarian venture fund HR Capital greenshoe prices pops 35% above10.6x oversubscribed IPO price on Dec. 17th, 2021, two days after the IPO itself. The company’s majority shareholder Web Finance sold all offered 220 000 existing shares on the BEAM market of the Bulgarian Stock Exchange (BSE) at BGN 6.05 per share or 35% above the IPO price. Two days earlier the company successfully raised BGN 1.5m offering 330 000 new shares at BGN 4.48 per share. The IPO was 10.6x oversubscribed opening room for the green shoe option to be exercised. The issue is expected to start secondary trading in January 2022.
HR Capital’s IPO set a record for the highest interest on the BEAM marking being oversubscribed 10.6 times. HR Capital plans to use the proceeds from the IPO for new investments as well as for reinforcing the current portfolio of companies and VC funds.

Few days ago HR Capital participated in the series A funding round of fintech PLUM capital raise. Greek AI financial planning assistant has acquired a total investment of USD 24m via both investors and crowdfunding campaign with Crowdcube. The funding will be used to drive Plum’s expansion through an ambitious growth programme of customer-led developments, following a successful year that saw a revenue increase of 189% y/y. Following the Series A, total funding for Plum has reached USD 43m to date, with the fintech’s valuation tripling since its last funding round in July last year.

In addition, the software company Gtmhub, one of the investments of the Bulgarian venture fund Eleven (part of the portfolio of HR Capital) raised a record high for a Bulgarian startup investment of USD 120m in a series C round last week. The funding round was led by world renowned fund Index Ventures and only international investors participated – Visionaries Club Insights Partners, Singular and CRV. Eleven were among the first investors, participating in the seed round of USD 1.2m. Since then Gtmhub expanded exponentially, growing its customers from 1k to 500k.