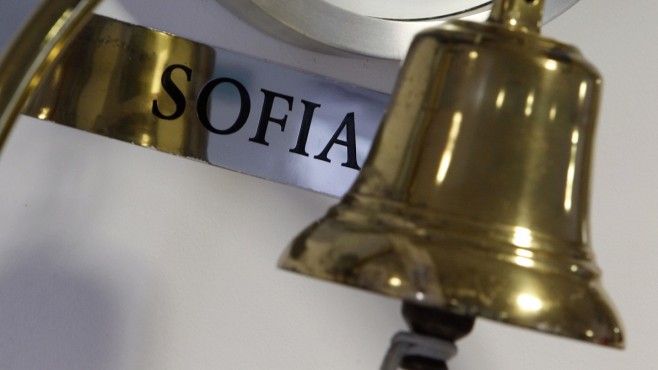 With more general shareholders’ meetings (GSM) announced (and some already held), shares on the Bulgarian stock exchange bring a dividend yield of 1.3 to 4.2% for FY2018.

Courier services provider Speedy (0SP BU) proposed a gross DPS of BGN 1.40 for FY2018, the Company announced in its invitation for GSM. The Company proposes to distribute 62% of FY2018 net profit or BGN 7.5m to its shareholders. The latter entails a gross DPS of BGN 1.40, 16.7% y/y higher than last years’ and 21.7% higher than ELANA Trading analysts’ estimate. At current quotes, the dividend yields 2.95%. The GSM will be held on 17th Jun’19 in Sofia.

Sopharma Properties REIT (6S6 BU) proposed gross DPS of BGN 0.268 for FY2018, the Company disclosed in its invitation for GSM. The latter is 1.5% lower than previous year’s dividend. The yield at current quotes is 4.16%. The general shareholders meeting will be held on 11th of Jun’19 in Sofia.

Do not propose dividend distribution for FY2018

On the GSM scheduled for 19 th Jun’19, First Investment Bank’ (5F4 BU) shareholders will vote no dividend distribution for FY2018. In addition, they’ll vote the increase of mortgage bond issue threshold up to BGN 400m (from previously BGN 100m). Mortgage bonds could be issued during the next five years, with a terms of up to 10 years. Furthermore, FIB’s management has proposed to increase the remuneration of members to the Supervisory and Management boards from max. BGN 10m to max. BGN 14m.

CEZ Distribution (3CZ BU) did not propose dividend for FY2018, the Company announced in its invitation for GSM published in the Commercial Registry, pending registration. In addition to its proposal for retaining the FY2018 net profit, the Company’s management also proposed the signing of a contract between CEZ Distribution and CEZ Bulgaria, majority owned by Czech CEZ Group, for the amount of up to BGN 85m. The contract, entering into force from 1st Sep’19, envisions CEZ Bulgaria to provide a wide range of administrative, accounting and consulting services to CEZ Distribution for a 5-year period. The GSM will be held on 26th Jun’19 in Sofia.

CEZ Electro (1CZ BU) will not distribute dividend for FY2018, the Company announced in its invitation for general shareholders meeting published in the Commercial Registry, pending registration. The Company’s management proposed the total FY2018 net profit of BGN 15.4m to be transferred to retained earnings. The GSM will be held on 27th Jun’19 in Sofia.