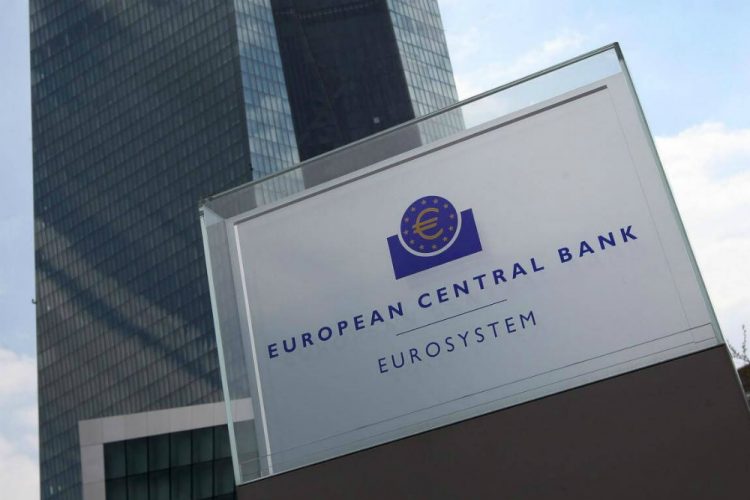 Bulgaria has submitted official application for cooperation with the European Central Bank (ECB), according to announcement published by the Ministry of Finance on 18 July 2018. This step comes after on 12th Jul 2018 the finance ministers of the euro area member states and the European Central Bank said that Bulgaria could simultaneously join the Exchange Rate Mechanism (ERM II) and the banking union after a positive assessment of ECB, which will take up to one year to be completed.

During the period of assessment ECB will supervise the Bulgarian banking system. The institution will also propose changes to the local banking legislation in order to adapt it to European regulations.

How Bulgaria stepped on the path

In the letter, the country committed to improve banking supervision by entering into close cooperation with the European Central Bank, to strengthen insolvency and anti-money laundering frameworks, enhancing supervision of the non-banking financial sector.

On June 1, Goranov confirmed Bulgaria’s intention to apply, by the end of the month, to enter the ERM II, the system set up by the EU to prepare non-euro member states for joining the eurozone.

In May, the ECB and the European Commission said the country is not prepared to join the eurozone as it does not meet all criteria. The ECB said that Bulgaria should deal with macroeconomic imbalances, and needs to adopt laws to preserve central bank independence, in order to meet criteria for joining the eurozone.

The European Commission said in its convergence report published together with the ECB’s report that Bulgaria does not fulfil the conditions for the adoption of the euro as its legislation, and its law on the central bank in particular, is not fully compatible with the requirements of the treaty on the functioning of the EU.