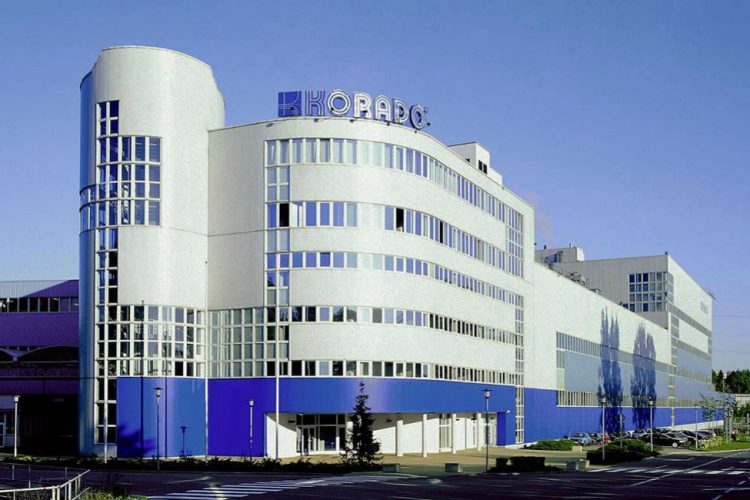 This is what ELANA Trading analysts say in their latest research report.

The revenue increase marks a positive trend as Korado managed to transfer the increase in material costs, due to growing steel prices, to its end customers. The latter is possible as Korado operates predominantly in the mid-to high segment of the market, allowing it to maneuver much easier in the events of steel price surges, unlike its higher-end competitors, which are pressed to decrease prices in such cases.

Margins are considerably up

Continuing good OPEX management led to further improvement in profitability, as the Company delivered 17% y/y increase in EBITDA to BGN 1.9m and 21% y/y boost in net profit to BGN 1.5m. As a result, net income margin expanded to 14.1%, while EBITDA margin hit record 18.6%.

In the beginning of 2018, Korado announced negotiations of a major panel radiators deal with a German client. The latter is an existing customer buying 15% of its tubular bathroom radiators in the past two years. The deal is expected to further boost the Company’s expansion in highly competitive EU market, where in Q1’18 it delivered 11% y/y increase in sales to BGN 10m.

With new legislation enabling local companies to distribute net profit twice a year, Korado proposed the introduction of semi-annual dividends starting from 2018. The latter to be voted on the upcoming general shareholders meeting, scheduled for May 23rd.

Proposed dividend for FY2017 came at BGN 0.26. Although the same in absolute value as the 2016 one, the return for investors is 50% higher, considering the stock dilution which followed the 2017 capital increase.