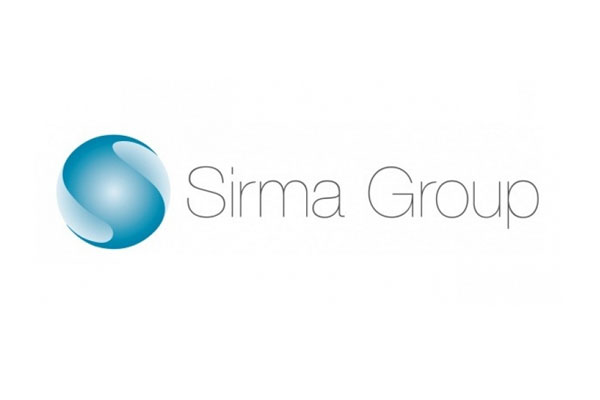 IT company Sirma Group Holding seeks to raise BGN 39.6m in a capital increase, the Company announced in a regulatory filing to the Bulgarian Stock Exchange. In order to do so, Sirma will issue rights to all of its existing shareholders in the ratio of 1 right for every ordinary share held. The rights could be exercised in the ratio of 1.5 rights for every new ordinary share. As a result, Sirma will seek the placement of 39.6 million new shares at both a nominal value and issue price of BGN 1.00. The last close of Sirma’s stock was at BGN 0.97, which is below its nominal value of BGN 1.00.

The capital increase will be successful if c.19.8 million shares are placed (50% of the placement). In case of a full subscription, the Company will increase its capital from 59.4 million to 99 million shares.

The purpose of the capital increase

Sirma will use the proceeds from the capital raise to fund:

The Company also announced that it would hold a General Shareholders Meeting on 25th June, 2018. According to the preliminary agenda no dividend is proposed this year out FY2017 BGN 2.8m net profit.

The main markets for the Group’s products, services and solutions are Bulgaria, Europe and North America. The largest increase in sales revenue in 2017 from 165% was achieved in the UK.