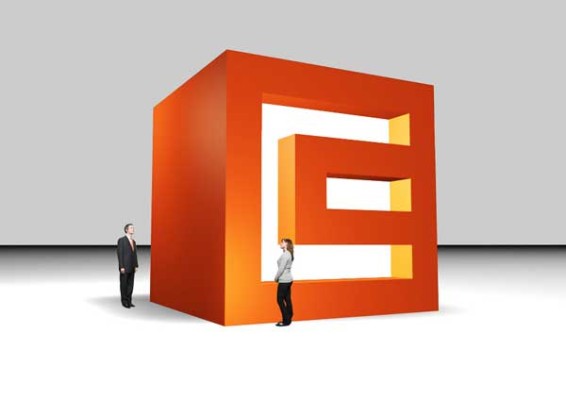 CEZ Group postpones the Bulgarian assets sale decision for the end of Feb’18, according to local media reports quoted by Capital newspaper. CEZ has been exploring to sell its Bulgarian assets, which include leading grid operator CEZ Distribution Bulgaria, trader CEZ Electro, CEZ Trade and renewables in Bulgaria, since the start of 2016.

At the end of 2017, CEZ Group selected an exclusive buyer – the Bulgarian small renewables company Inerkom Group, which offered EUR 320m for the assets, according to preliminary unofficial information. Now CEZ Group’s Supervisory board has postponed the decision to sell assets to Inerkom on the grounds of the need to further explore how the buyer will finance the deal as well as whether all candidates have been offered a due sales process.

Inerkom operates 22MW solar parks in Bulgarian with a total revenue of BGN 50m. According to Bulgarian media sources, the company’s offer has been rumored to be endorsed by two local banks – First Investment Bank (5F4 BU) and the state owned Bulgarian Development Bank. However, according to Czech media, 50% of deal (EUR 180m) will be financed by two undisclosed entities with no information on assets and financial power.

So far, CEZ managed to sell only the power plant in Varna

The Company already sold in 2017 its thermal power plant in the city of Varna for c.EUR 50 million and was looking for investor for its main assets.