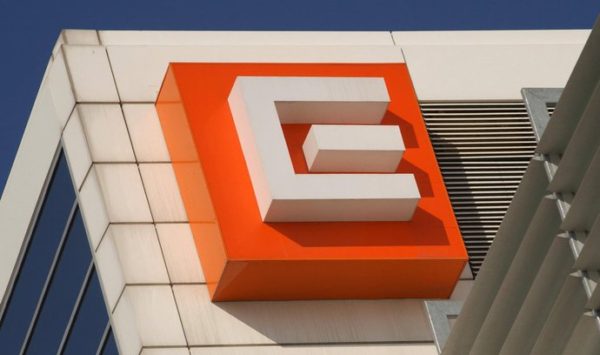 CEZ starts negotiations with selected bidders for its Bulgarian assets – CEZ Distribution and CEZ Electro (3CZ BU and 1CZ BU), according to a statement by the Company.

No details are available officially on the number of bidder or who they are. According to local media CEZ is negotiating with 4 out of 8 initial bidders.

According to Capital newspaper two are to reach the semifinal – The Bobokov brothers in consortium with the Turkish STFA Yatirim and the Czech Energo-Pro that is already present on the Bulgarian energy distribution sector by operating the energy network in Northeastern Bulgaria.

The shortlisted bidders are invited for final bids and bank guarantees that they can pay the asking price. According to Capital newspaper sources CEZ is asking for close to EUR 300m for all assets which is +/- 5% of the current market cap of both listed energies when taking into account CEZ Distribution announced dividend of gross BGN 49m and the groups debt position as of Q1 2017.

However, CEZ Distribution signed a EUR 116m, 7 year loan with the European Bank for Reconstruction and Development in late 2016. Additionally, CEZ Electro proposes no dividend payout prior to a potential deal. The Company’s AGM is scheduled for June 29th, 2017.

Government is not interested in acquiring CEZ assets back

Bulgaria’s energy minister Temenuzhka Petkova said on 15 May 2017 the government is not interested in acquiring local assets of Czech power utility CEZ Group, Sofia-based public radio broadcaster BNR reported. The acquisition of CEZ’s assets demands huge financial resources not only because of their price but also because of the investments needed to maintain the grid, SEE News reported.

CEZ Distribution Bulgaria shareholders will decide on BGN 25.40 gross DPS at AGM on 21 June 2017. The proposal is to have distributed as dividend the whole net 2016 profit of the company and a portion of the retained earnings from previous years, such total gross dividend being at the amount of BGN 48,971,200.

CEZ Disribution shares went up 5.3% on 16 May when the proposal was announced and reached record price of BGN 278 per share. The proposed dividend is almost similar to 2014 distribution when BGN 48 mln. was shared among shareholders.