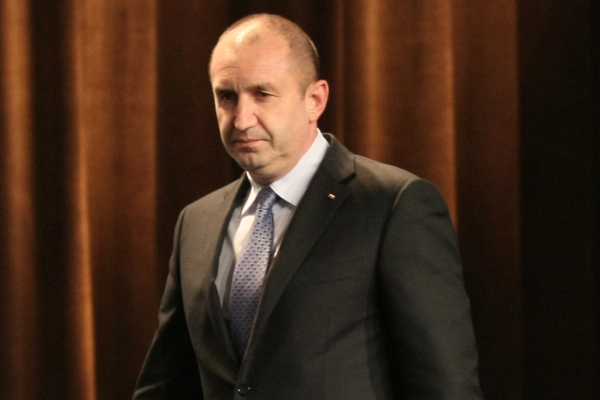 President Rumen Radev will present the future caretaker government to be appointed by him on 27th January 2017. On Tuesday The Chairman of the 39th Parliament Ognyan Gerdzhikov was appointed caretaker PM.

President Radev took an oath as the 5th President of Bulgaria on Jan. 19th 2017. On his first day he announced to dissolve Parliament as of January 27 and set March 26 as the date for the next early election.

The election on March 26, which follows the resignation of Boyko Borisov government, will be the third early parliamentary poll in less than four years. For the third time since 2013, a caretaker government will be in charge of preparing the election.

Surplus news released from Finance ministry before handing over

Bulgaria’s full-year 2016 consolidated budget showed a surplus equivalent to 1.6% of the projected gross domestic product (GDP), compared to a deficit of 2.8% of GDP in 2015, the finance ministry announced in its last statement before handing over to a caretaker government.

The shift to budget surplus was Bulgaria’s first since 2008. 2016 budget initially projected a deficit equivalent to 2% of GDP. The factors for the improvement in the budget stance are the higher revenues and the lower rate of utilization of expenditures than the annual plans, the ministry statement said. The consolidated budget surplus amounted to BGN 1.5 billion ($808.4 million/766.6 million euro) at end-2016, compared to a deficit of BGN 2.5 billion in 2015.

Full-year consolidated budget revenue increased by BGN 1.75 billion compared with 2015, reaching BGN 33.95 billion at end-December, or 102.8% of 2016 plan, on the back of increased tax and non-tax revenues.