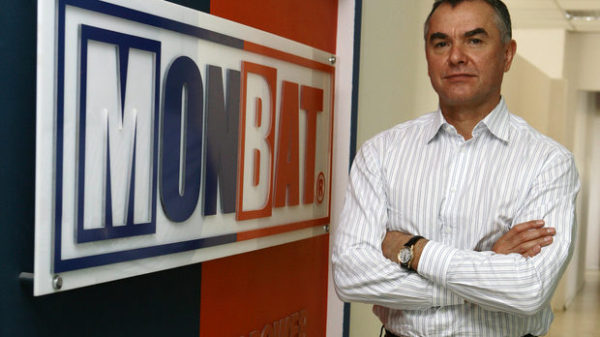 Monbat’s management sees record FY2016 with fully realized plans and a fairly valued stock at a EUR 190 m market cap, CEO Atanas Bobokov was quoted saying in a local media. He defined 2016 as historical for the Company both on an individual and group level as it realized its fairly ambitious plans both for the top and bottom line. He said the Company achieved best profitability, best volume sales, biggest investments, strongest net income rise and biggest new capacity utilization in a year.

Going forward Monbat is focused on finalizing its new tin extraction investment by the end of 2017 to supports its own tin needs as well as sell tin to third parties. Alternative energy solutions development is the next big step for the group with additional details to be announced later in January 2017.

Bobokov said he believes the Company is fairly valued at EUR 190m approx. where the stock currently trades. Yesterday Monbat’s shares traded at BGN 10.25 per share or c. EUR 200m.

Towards alternative energy in the future

In November 2016 the Company announced that it is exploring new battery technology. The move is a response to the alternative energy sources and changing energy storage trends, said the statement.

Monbat CFO Peter Bozadjiev also said at Investor Finance Forum presentation again in November that Monbat may find a niche in the lithium-ion technology variations as well as in new energy management storage solutions. “We are looking into industrial partnerships and niche technology applications”, Bozadjiev added.