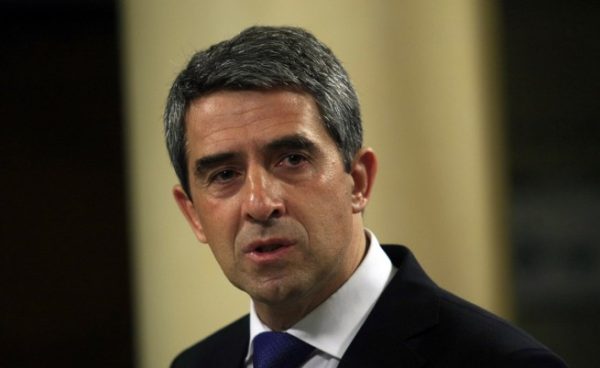 Bulgarian President Rosen Plevneliev will not appoint a caretaker government, the latter to be appointed by President elect Rumen Radev when he steps into power on Jan 22nd 2017. This is what he claimed in a televised address to the nation.

Plevneliev decision comes after a month of discussions with leading political parties to try to form a new government under the current parliament. After negotiations were exhausted and Radev declined to cooperate with Plevneliev on one caretaker government until the snap elections in March or April, Plevneliev decided not to appoint a caretaker cabinet until Radev steps into power and chooses one of his own.

Government in resignation will continue till end-January

Until the new Bulgarian President elect comes into office the government in resignation will govern the country under the control of the current Parliament.