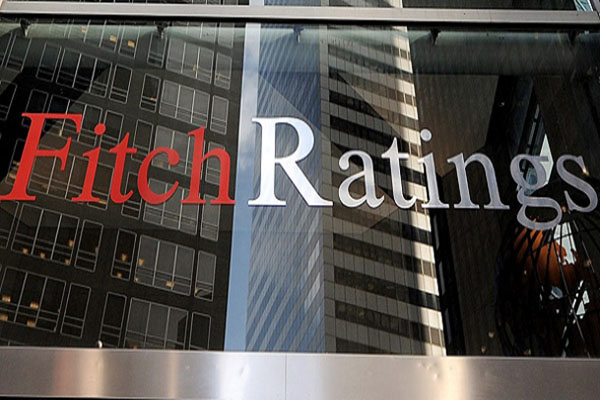 Fitch Ratings has affirmed Bulgaria’s Long-Term Foreign and Local Currency Issuer Default Ratings (IDRs) at ‘BBB-‘, with Stable Outlooks. This was released by Fitch on 2nd December 2016 despite ongoing political insecurity in the country with a government in resignation.

Fitch forecasts average real GDP growth of 2.8% for 2017-2018, revised up from 2.4% six months ago. This outlook of higher growth above its current five-year average of 1.8%, suggests progress in convergence towards GDP per capita levels of higher rated peers.

The budget outperformance in 2016 is favourable and Fitch now expects a deficit of 0.9% of GDP (ESA 2010) against the original government’s target deficit of 1.9%.