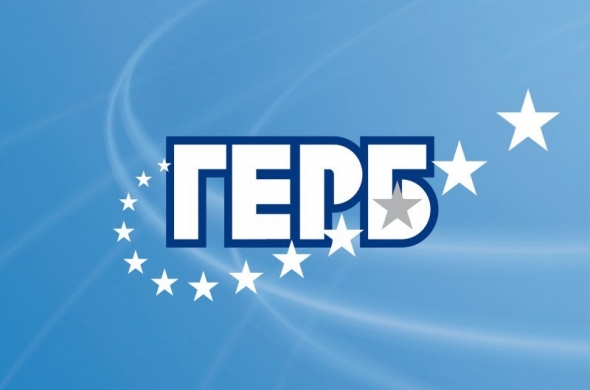 Prime Minister Boyko Borisov’s Government resignation has been approved on Wednesday, Nov16th 2016, by the Parliament. The Government resigned after leading GERB party was second in last week presidential elections.

On Wednesday Parliament approved the resignation and commenced debates on the 2017 state budget. The new political situation, however, opened room for numerous populist proposals that so far have not been approved. The latter include introduction of a progressive income tax system and doubling of the minimum pension payment in the country.

This Parliament is set to continue operations until the President elect sets into power on Jan 23rd, 2016. Until then the current acting president Rosen Plevneliev is to appoint a caretaker government. New general elections are expected in early spring 2017.

The cabinet will continue to perform its functions until a new government takes over and will ensure continuity in the governance of the country, stated Boyko Borissov. The leader of main opposition Bulgarian Socialist Party, Kornelia Ninova, has said on Sunday that the party will decline an offer to form a government within the current parliament, signaling the possibility for early elections in Bulgaria.

Currently, the President is holding consultations within the parties to explore options for forming a government before officially offering mandate.