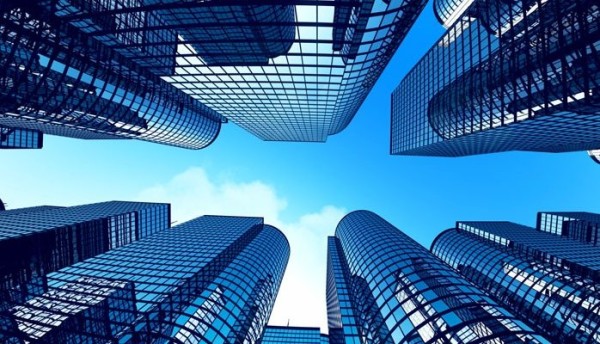 Defensive BGREIT index best performer in Sofia with a 3.14% increase year-to-date. The benchmark tracks seven of the biggest real estate investment trusts listed on the Bulgarian stock exchange. It has outperformed the rest of the market as the real estate sector has registered good positive momentum with new investment projects on the rise, especially in the commercial and office segment, and investors sticking with defensive strategies in the midst of a turbulent start of the year.
Accordingly, BGREIT adds 3.14% YTD while the blue chip SOFIX index and the broader BGBX40 index are losing 4.19% and 4.62% YTD, respectively. Hungarian Stock Exchange leads the Eastern Europe ranking in performance for Q 1 2016. Its BUX index registered 10.58% (ytd) by the end of March. Turkish market follows with 16.09% and Slovakian SSI is next with 11.29%.

In the end of March Bulgarian, Croatian and Macedonian bourses launched an innovative regional platform, SEE Link, designed as an order-routing system that allows access to almost 400 stocks from a combined equity market capitalisation of US$ 30 billion.

By end of Q1 2016 all three main indices have gone in decline. Bulgarian SOFIX wrapped up the period downwards 3.16%. Macedonian MBI 10 went down 2.85%. Croatian CROBEX was also in negative territory with -1.18%.

SEE Link will attract more markets from the region

The platform was inaugurated in Skopje on 29 March 2016 with the support of European Bank for Reconstruction and Development (EBRD), which funded the project with a EUR 540,000 grant. The Belgrade and Ljubljana Stock Exchanges have already confirmed their intention to join SEE Link later this year. Two blue chip equity indices, SEE LinX and SEE LinX EWI, started calculation on 1 April 2016 in a move to enhance the visibility of regional markets. The indices are composed of the 10 most actively traded regional companies listed on three participating exchanges: 5 from Croatia, 3 from Bulgaria and 2 from Macedonia.