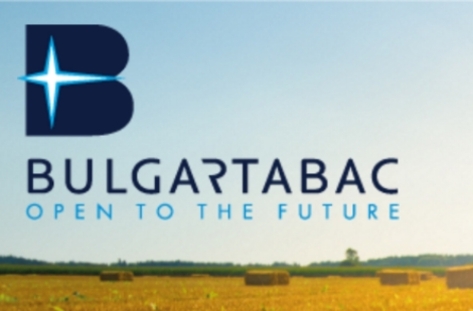 Bulgartabac Holding (57B BU), the biggest cigarette producer in Bulgaria, to cease sales to the Middle East from April 1st 2016, the company unexpectedly announced in a statement. The statement comes in less than three months after Bulgartabac reported a 23% y/y drop in exported volumes explaining it with the situation in the Middle East and production restructuring as it increased capacity utilization at its newly acquired factory in Bosnia and Herzegovina.

National statistic reveal y/y drop in exported tobacco and tobacco products in 2015 of 8.4% in volumes to 52.3 million kilograms. In January 2016 alone, volumes are down 59% to less than 2.5 million kilograms for the month.
Bulgartabac’s exports take up approximately 65% of overall Bulgarian tobacco exports thus the company could have experienced a drop in exports in January 2016.
Overall, Bulgartabac reported only 3% drop in FY 2015 consolidated sales to BGN 494m. This could be attributed to significantly better performance on the Bulgarian market (18% y/y rise in volumes sold on the local market) and positive FX effects on USD appreciation.

In addition, on March 15th 2016, a day before Bulgartabac’s announcement on the Middle East exports decision, a 7.22% share block changed hands OTC for BGN 26.6 m at below market levels. The block corresponds to the stake of E.Miroglio Finance but there is no official information as to the buyer or seller. The block changed hands at BGN 50 per share which was about 23% below market levels as of March 15th.

Both events, announcement on the Middle East action and the OTC trade, affected the stock. The company lost about a quarter of its market value in two days. Temporarily, the stock traded even below BGN 50 per share but at mid-day trading on March 17th recovered partially to BGN 52 per share. The stock price volatility, however, comes with thin liquidity as free float is below 2%.