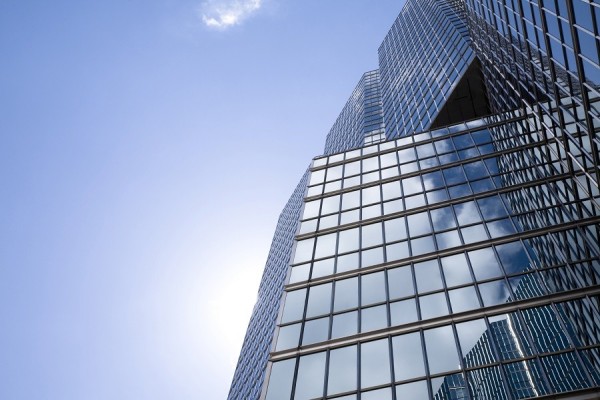 The real estate focused BGREIT Index outperforms all key regional blue chip indexes over the last 12 months, the relative comparison between them shows. The index added 9.5% over the last 12 months while all other regional blue chip benchmarks lost between 6.5% and 20%, the laggard being the Polish WIG 20.

Biggest momentum emerged at the end of 2015 and the beginning of 2016 as key REITs on the market announced renewed investment activity and rising demand on all segments of the real estate market.

Thus, the REIT investment segment on the capital market turned again out as a defensive vehicle in times of new turbulences globally that affected blue chip benchmarks.

SOFIX February decline is lowest in the region

The main index on the Bulgarian Stock Exchange, SOFIX, wrapped up February downwards 0.23%. However among all 8 declining indices in the region SOFIX loss is smaller than all.