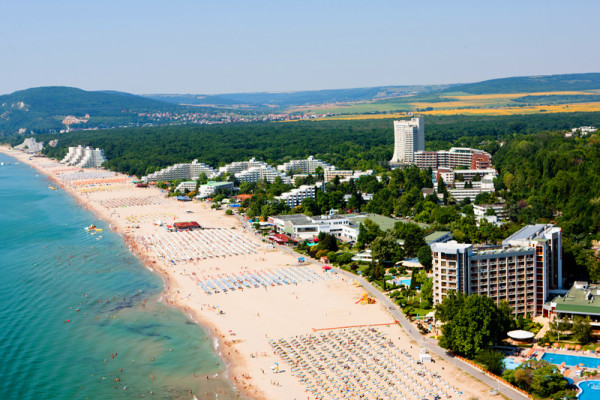 TUI Group to invest in alternative destinations including Bulgaria to offset 40% y/y decline in Turkey bookings, said Friedrich Joussen, TUI Group’s CEO at the Q1 2015/16 results announcement. Due to unstable geopolitical situation in Turkey, Eqypt and Tunisia, bookings to the former are down 40% y/y, especially from Germany so the TUI is offering alternative destinations.

Spain and the Canaries have already been almost booked out, so TUI Group is also looking into investing in destinations like Bulgaria which is similar to Tunisia price-wise, according to Joussen.

This new situation could create an opportunity for Albena (6AB BU) as 18% of its tourists come from Germany and the Nordics – pointed out ELANA Trading analysts.
In 2014 and 2015, Albena has seen Russian market decline due to EU embargo.
Nevertheless, the company posted better than expected results. Unconsolidated revenues are down 3% y/y to BGN 72.2m while net income is up 16% to BGN 9.7m. Top and bottom line are above expectations with management guidance of 10% y/y decline in revenues. Bulgarian tourist industry wrapped up 2015 with 4% revenue growth, reported Tourism Minister Nikolina Angelkova at an event yesterday. “We welcomed over 7 million foreign tourists irrespective of the difficult 2015″, she said. After Ukraine crisis and sanctions to Russia there was a decline in the number of Russian visitors. “For the first time in 2015 we passed the psychological barrier of BGN 1 billion of revenues only from nights spent” – pointed out Tourism Minister.