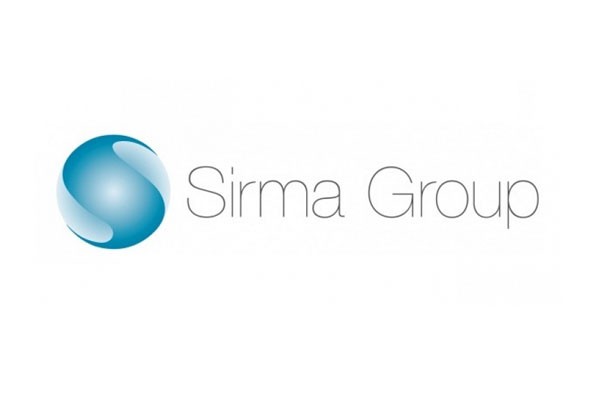 The largest Bulgarian IT company raised BGN 11.5m in an IPO in mid-Sept to mid-Oct to fund US expansion and boost sales and marketing channels. It attracted 300+ new investors both institutional and retail.

Retail demand positively surprised as Sirma’s IPO was the first since 2013 and the biggest since 2008 in Sofia.

Trading on the Bulgarian Stock Exchange will start at IPO price – BGN 1.20.

Sirma Group Holding is a well-diversified IT company with key capacity in software engineering, semantic technologies, system integration, cloud and mobile solutions. Delivered 24% CAGR for the last three years and is expected to growth at a 20%+ over the next five years as IPO money kick in.

ELANA Trading was the manager of the IPO.

All about Sirma Group Holding IPO