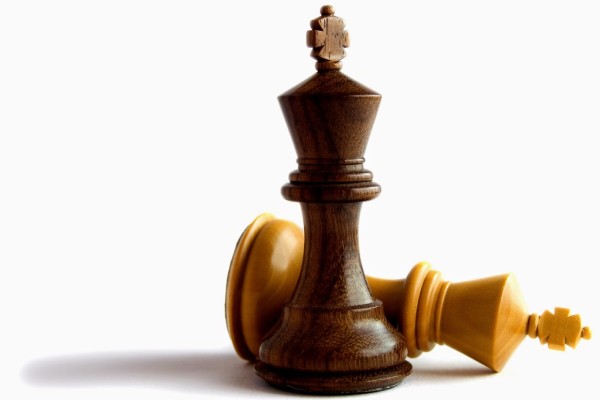 ELANA Trading was ranked 1st by The Banker Weekly in the annual ranking of the Bulgarian brokers and was awarded Best Bulgarian Broker 2015. This award comes third year in a row after ELANA Trading was ranked best local broker back in 2014, 2013 and also 2010.  This is the 18th national prize for one of the oldest Bulgarian brokers, which nearly 25 of history in local and international trading as well as investment banking.

The year of the best Bulgarian broker

ELANA Trading will wrap up 2015 as a year with significant projects on the Bulgarian Stock Exchange. H1 2015 stands out with the successful capital increase for ELANA AgroCredit, when approx. BGN 14 mln. was raised by May. Meanwhile a few important tenders and mergers were organized for Sopharma and Aroma. H2 2015 was a significant period for investors on the Bulgarian Stock Exchange since the biggest IPO since 2008 was opened – the largest Bulgarian ICT company Sirma Group Holding. IPO raised approx. BGN 11.5 mln. surpassing the minimum for success.

All awards and achievements of ELANA Trading